A new slant in retinal diseases 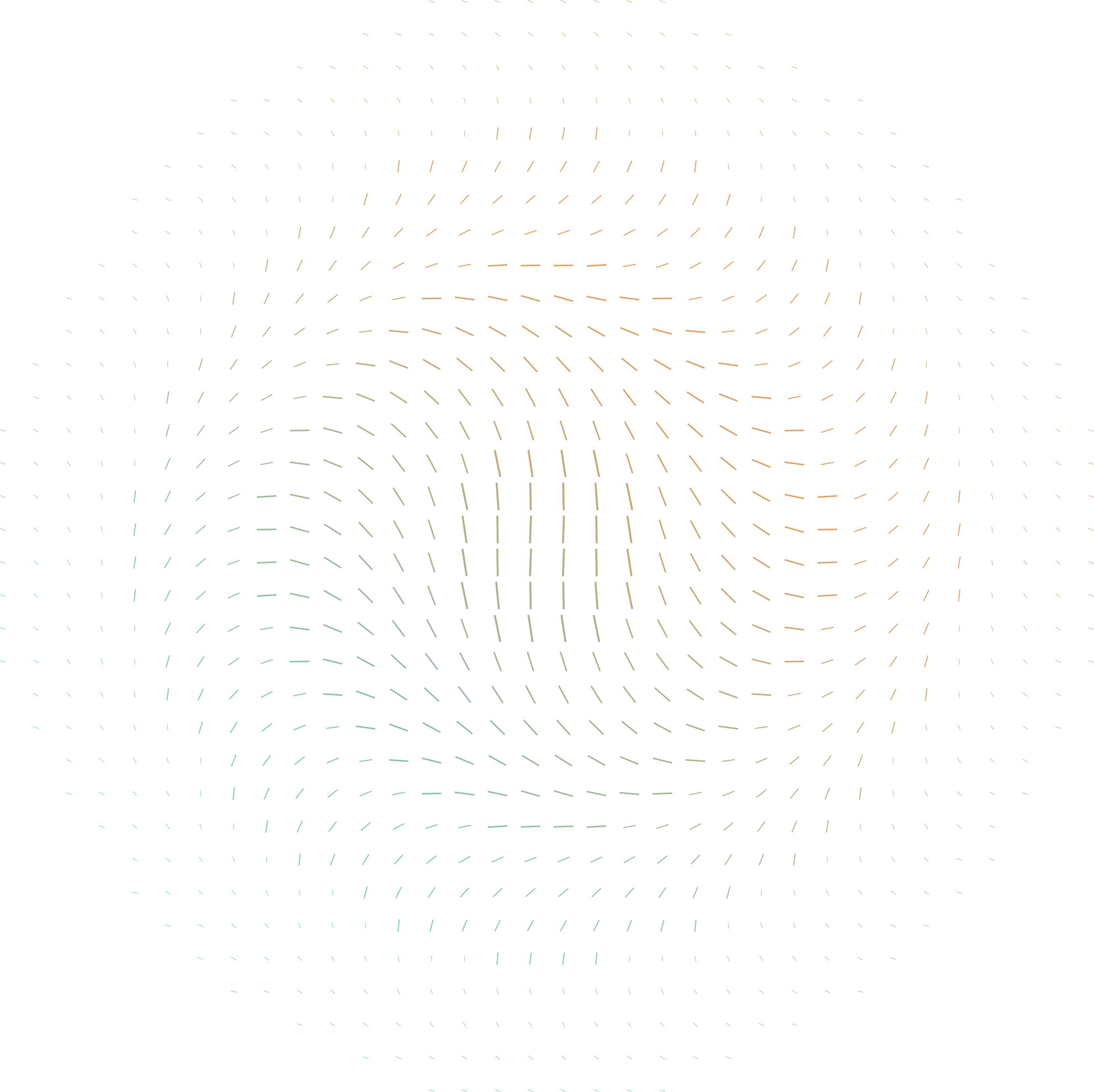 In disease, upregulated Ang-2 increases inflammation and vascular leakage, and facilitates the effects of VEGF.1

Hear from the experts 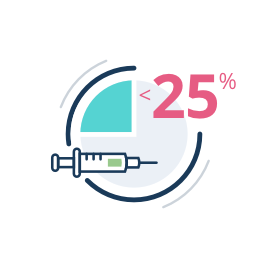 In the real world, less than 25% of patients received sufficient injections to achieve maximal vision gains with IVT anti-VEGF monotherapy.4 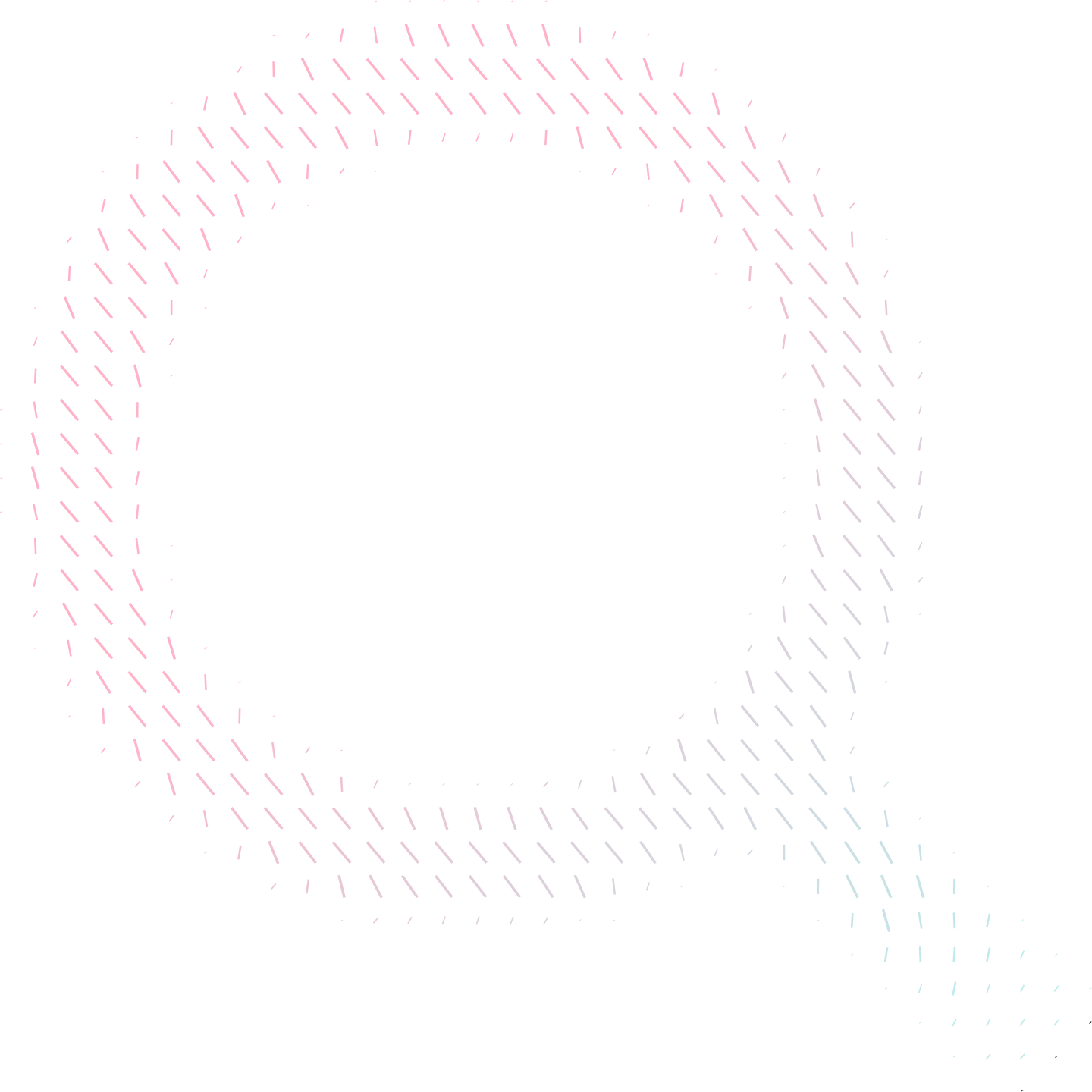 Learn about other key players of the Ang–Tie pathway and view a timeline of key discoveries...

Vascular stability:
What is it really?

Use the switch to view different conditions 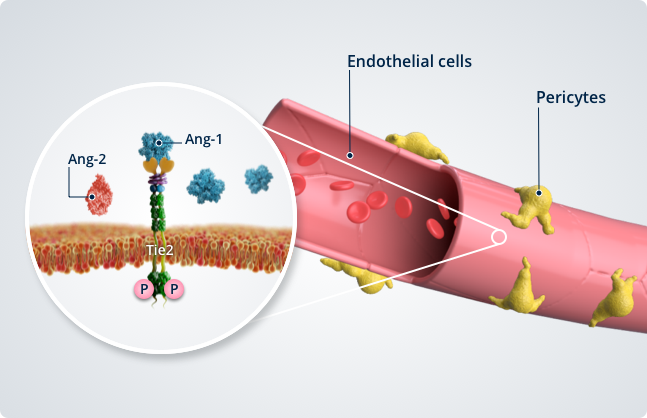 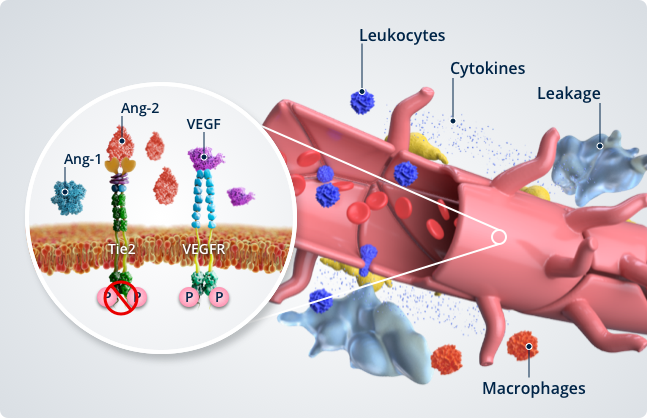 Under pathologic conditions, Ang-2 and VEGF are upregulated following an angiogenic switch (shift in the balance of pro- and anti-angiogenic factors).

Ang-2 competes with Ang-1 for binding to the Tie2 receptor. Ang-2–Tie2 binding leads to inhibition of Tie2.

Take a closer look at vascular instability and downstream effects of Ang–Tie signalling... 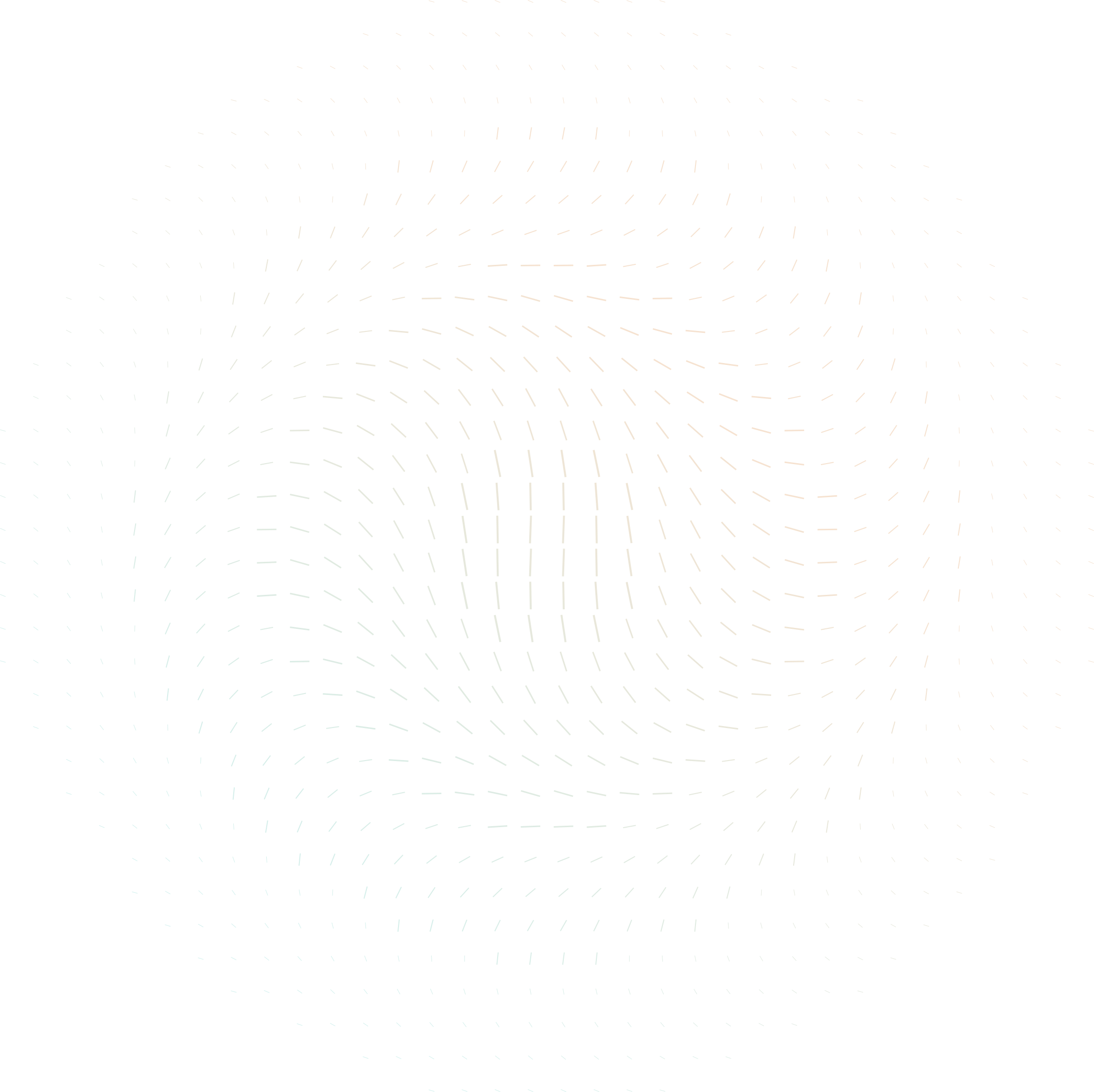 Preclinical evidence has shown that Ang-2 and VEGF have distinct effects but also work together to drive vascular instability characterised by vascular leakage, neovascularisation, and inflammation.7,13-15 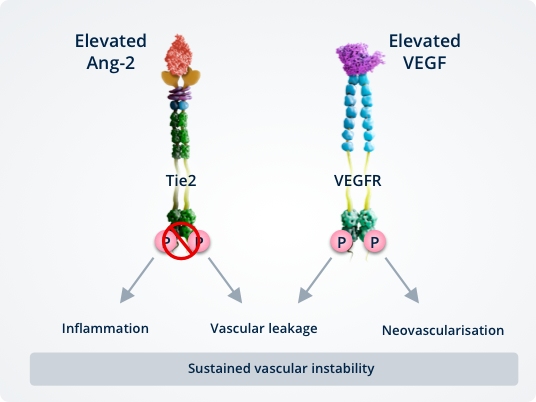 Uncover the evidence supporting the role of Ang-2 in retinal diseases...

Explore our interactive video to see how VEGF and angiopoietins promote vascular instability, leading to DME and nAMD. 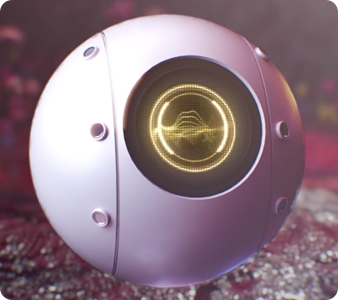 To receive the latest website updates and news on angiopoietins 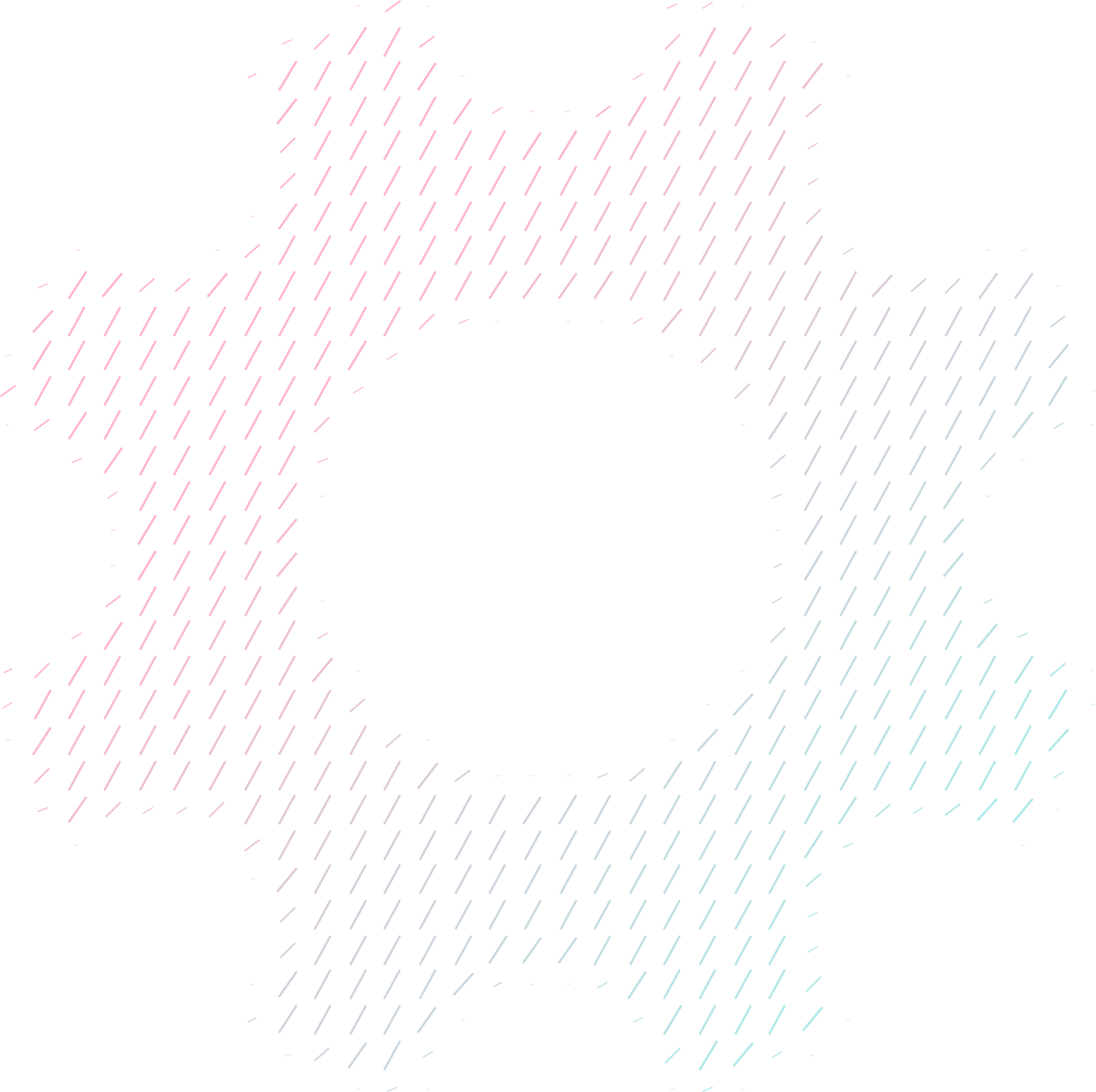 Learn more about the key players of the Ang–Tie pathway, and uncover a timeline of key discoveries… 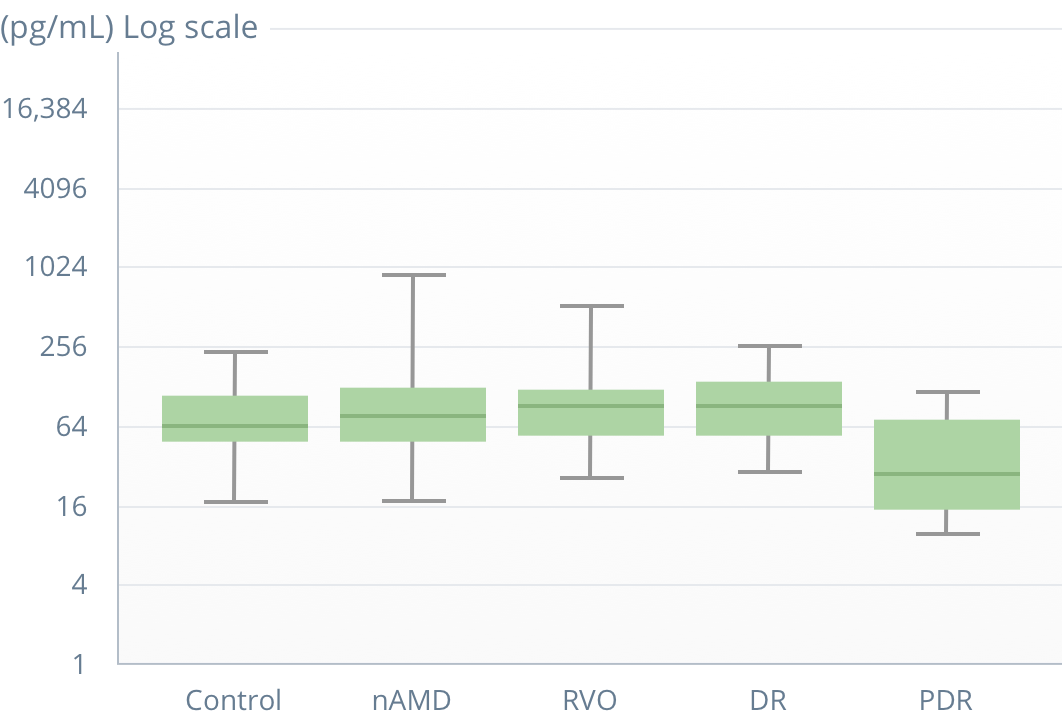 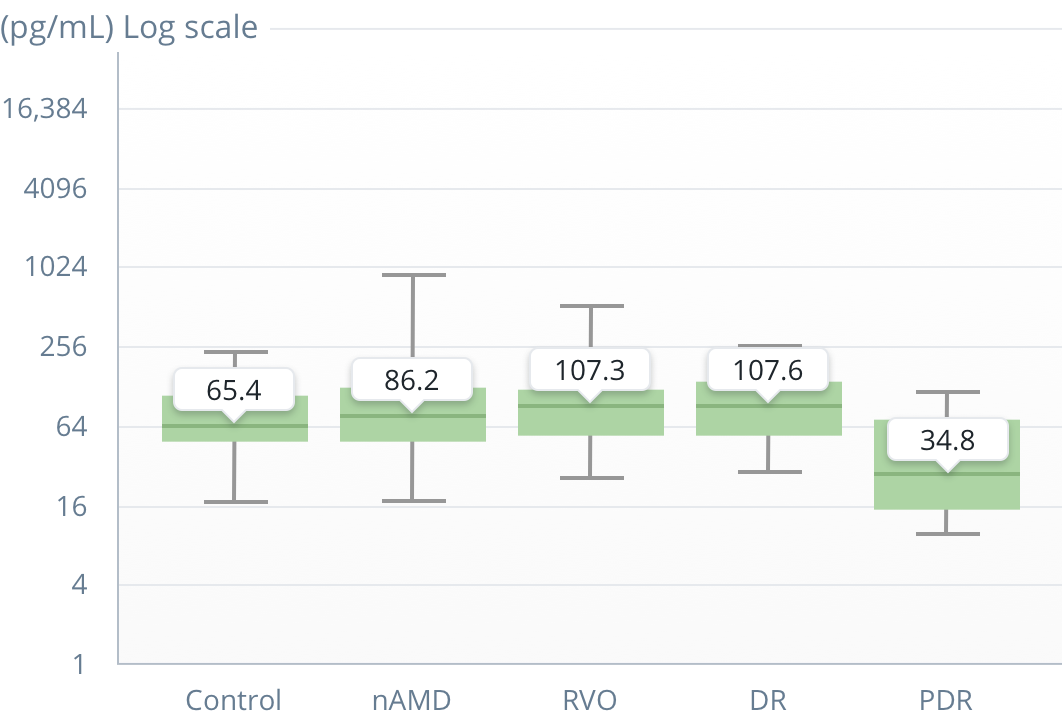 Ang-1 levels were similar in the vitreous samples from patients with retinal or choroidal vascular diseases and in samples from healthy individuals, suggesting stable expression in normal and pathologic conditions.7,12 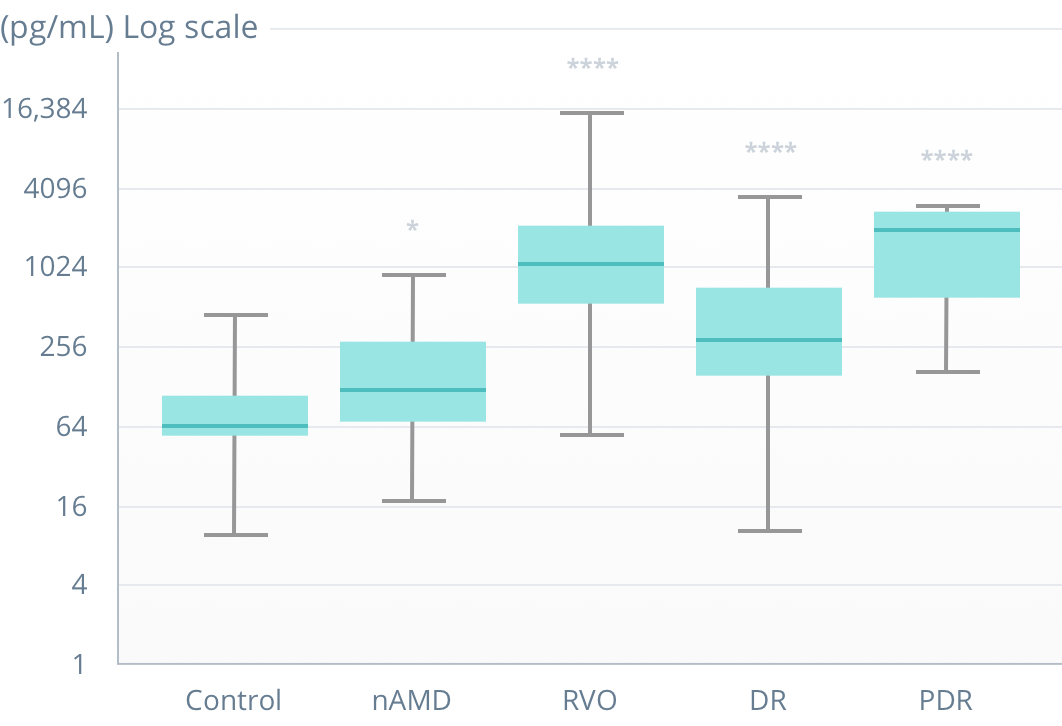 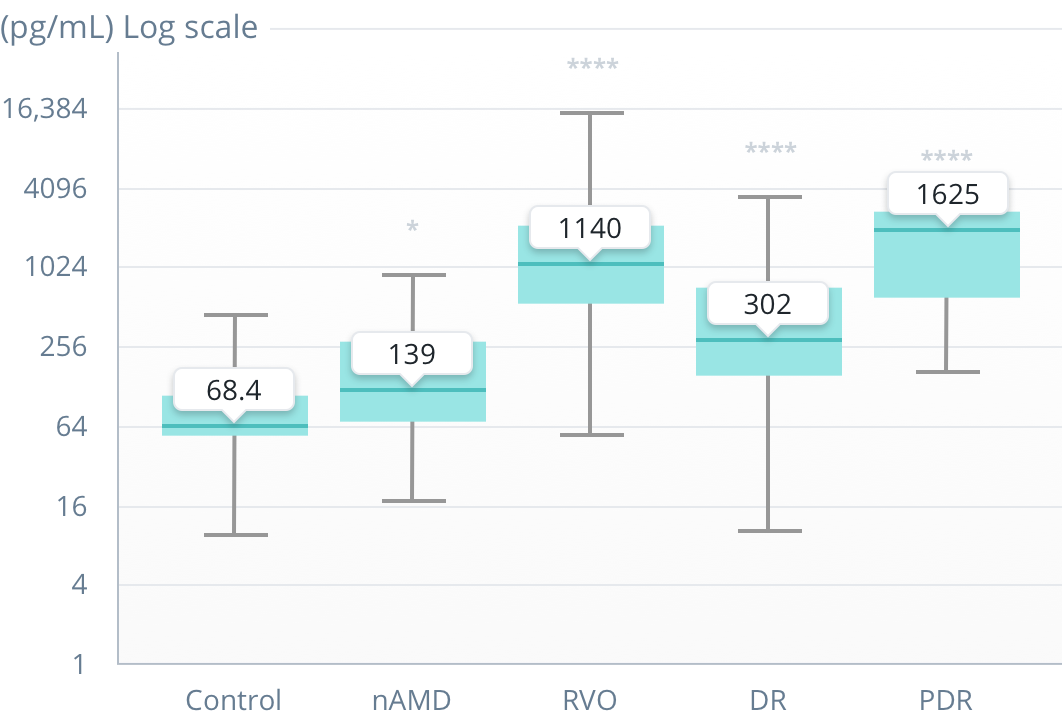 A nonparametric Kruskal–Wallis analysis followed by Dunn’s method for multiple comparisons was used to show significant differences of the groups to control.

Ang-2 levels are increased in the vitreous of patients with retinal or choroidal vascular diseases, including AMD, DR, and RVO,7,12 supporting a role for the Ang-2–Tie2 pathway in these pathologic conditions.

Ang-1 and Ang-2 are ligands to the Tie2 receptor. Binding of Ang-1 results in Tie2 receptor activation, leading to downstream signalling that promotes vascular stability.

Under pathologic conditions, Ang-2 competes with Ang-1 in binding to the Tie2 receptor, preventing its activation and promoting vascular instability. 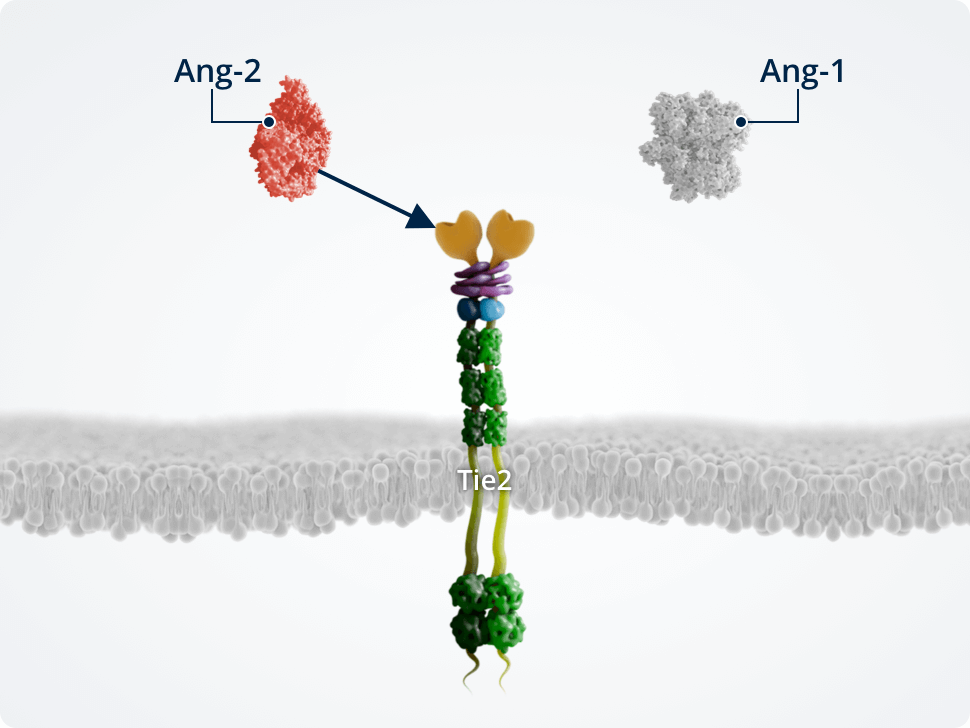 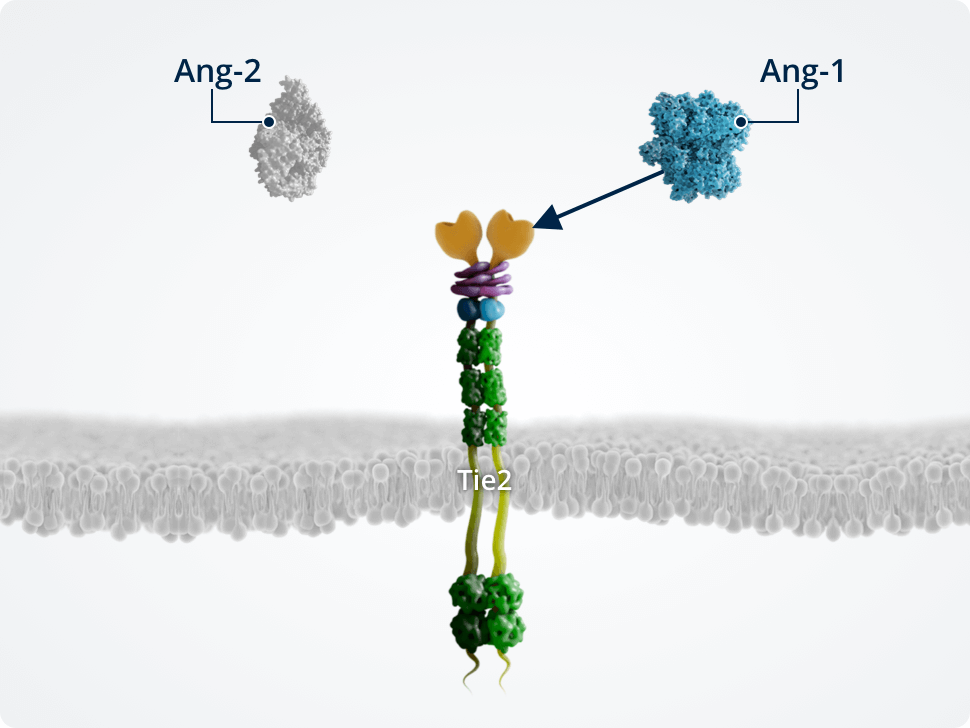 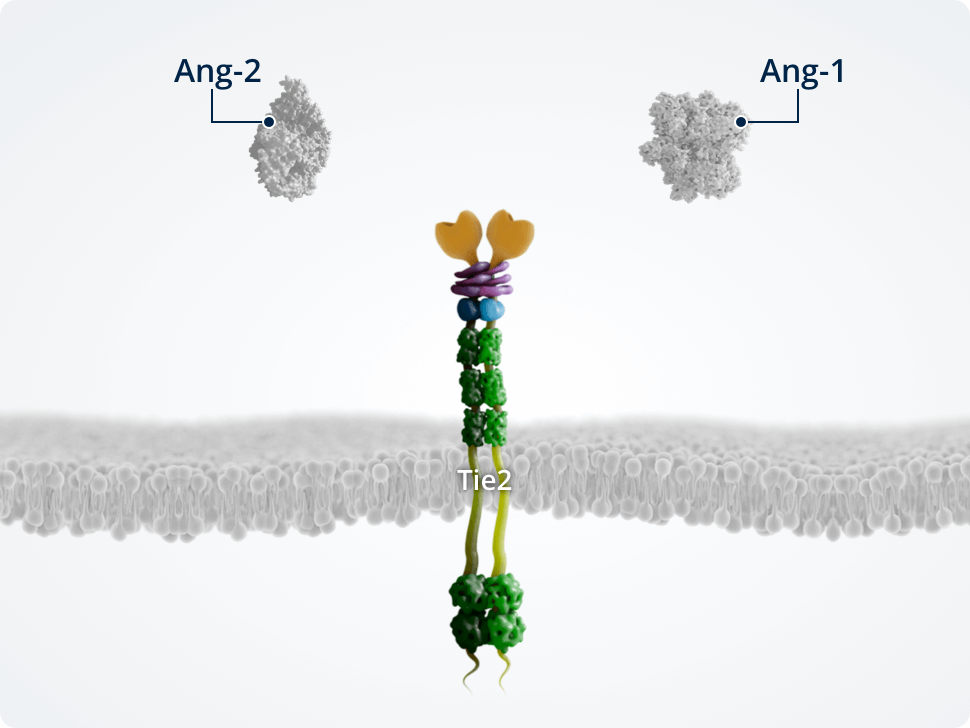